For many years the highlight of the social life of Canton was its “Day Off”.

Today we celebrate “Canton Day Off” every year the third weekend in August.

During the final of the nineteenth century, the Ladies Aid Society of the Church of the Assumption, sponsored a church supper on August 15th which is the feast day of the Assumption in the Catholic liturgy. In 1903, the leader of the Canton bank, Percy Young, offered to bring the band to entertain during the dinner. The following year, the celebration moved downtown and on August 15, 1904, the whole town sponsored a day long festival the first “Day Off.” By the first world war, Canton’s “Day Off” had become a regional event and special trains were run to bring in out-of-town visitors. Festivities were increased to include county championship baseball games, speakers, merry-go-rounds, aerialist acts, and evening dances at the town hall. Annual “Day Off” celebrations were held in Canton for over 50 years. The last “Day Off” celebration was held on August 15, 1955. 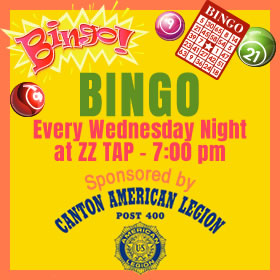 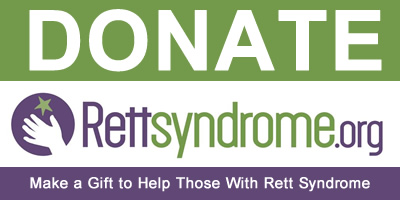 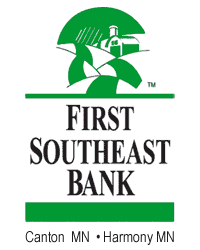